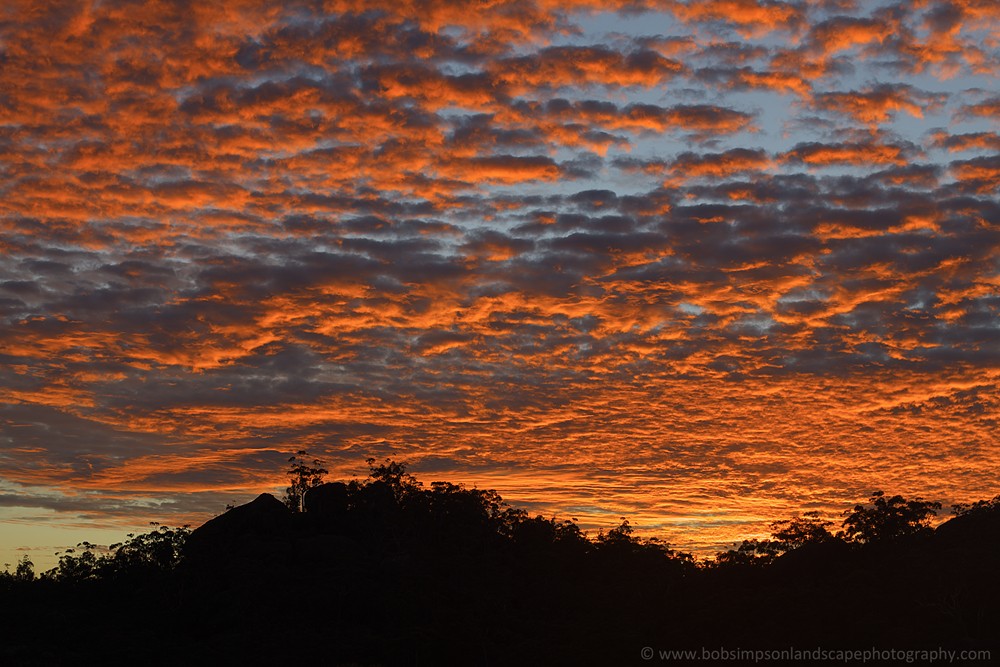 In 2017 I clocked up around 60 sunrise photo sessions as well as a handful of sunsets and daytime wanderings. That amounts to lots of great outdoor experiences, but there was a clear winner when it comes to my favourite morning of the year. I captured the above image from a remote rock outcrop in Gibraltar Range National Park back in May - I'd just scrambled up to this vantage point from my overnight camp after a somewhat difficult hike the previous day (read more here) and was immediately captured by the silence and beauty of the wild scene laid out before me. And it was my birthday!

Moments of bliss like that aren't too uncommon when you spend so much time chasing the sunrise - I can easily recall a dozen other occasions during the year when the spectacle of morning light on a natural landscape brought me to a standstill. If there was ever cause to question why anyone would willingly leave a warm bed to trudge along a dark beach or forest trail, these moments provide the answer.

So the selection of images below represent some of my favourite photographic moments of 2017 - they would have been memorable moments even if I hadn't had a camera with me, but as luck would have it, I did! I hope this short stroll though my photographic year inspires you to get out there and experience it for yourself. 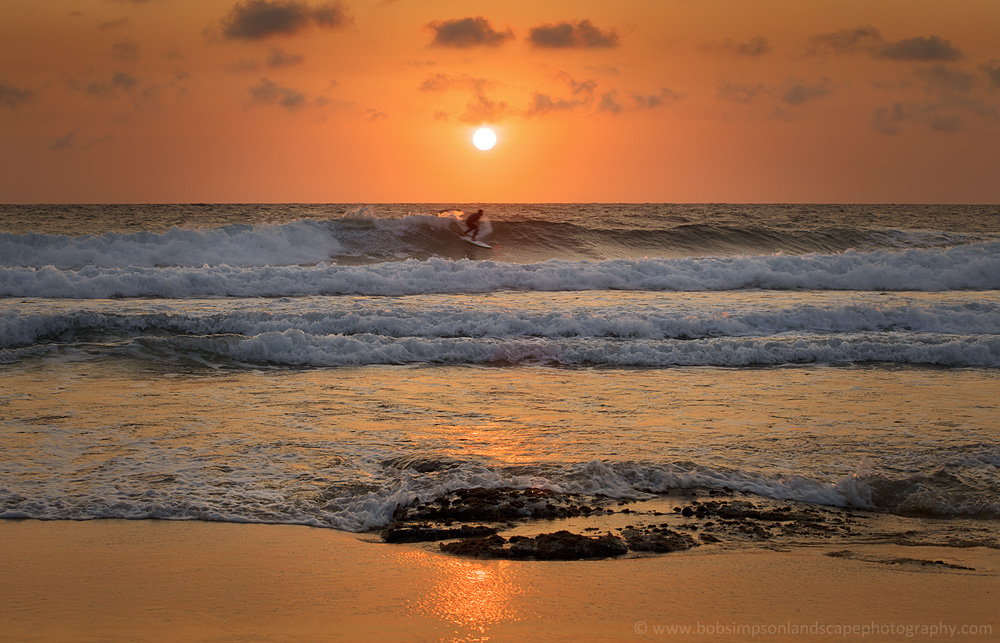 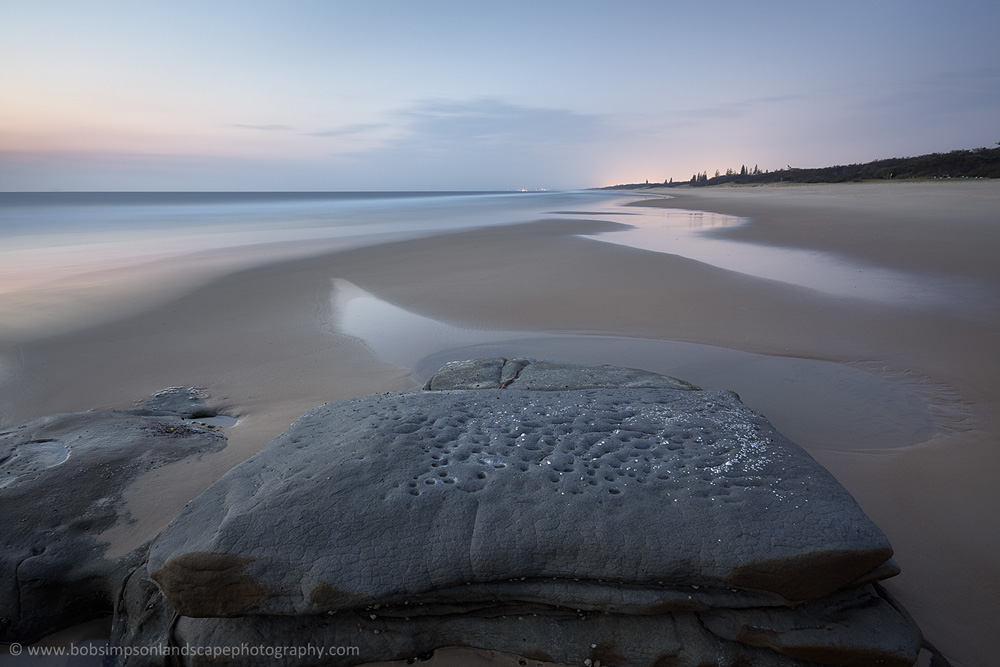 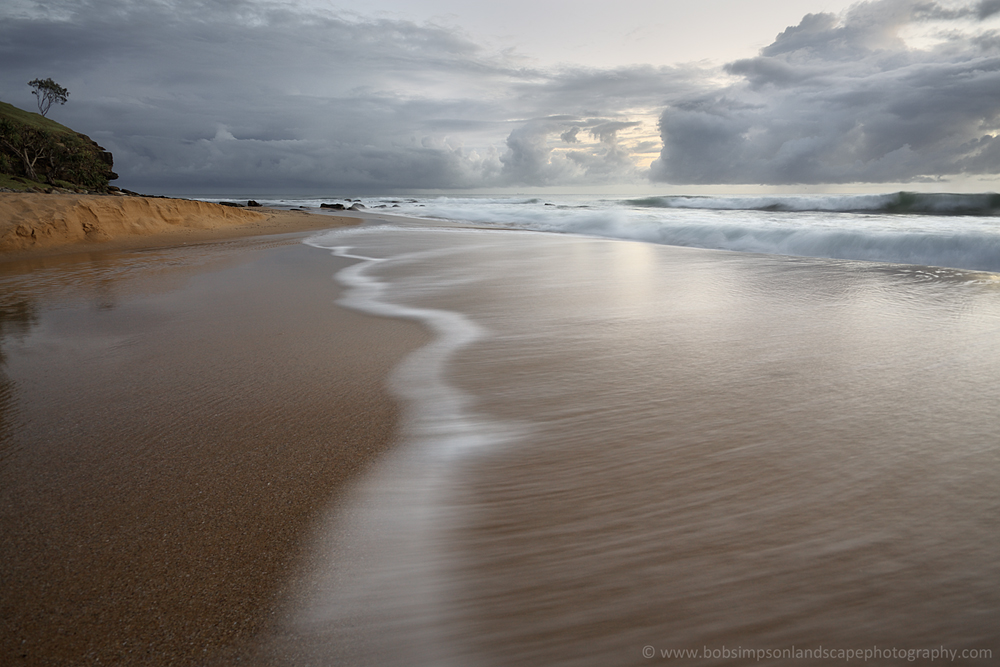 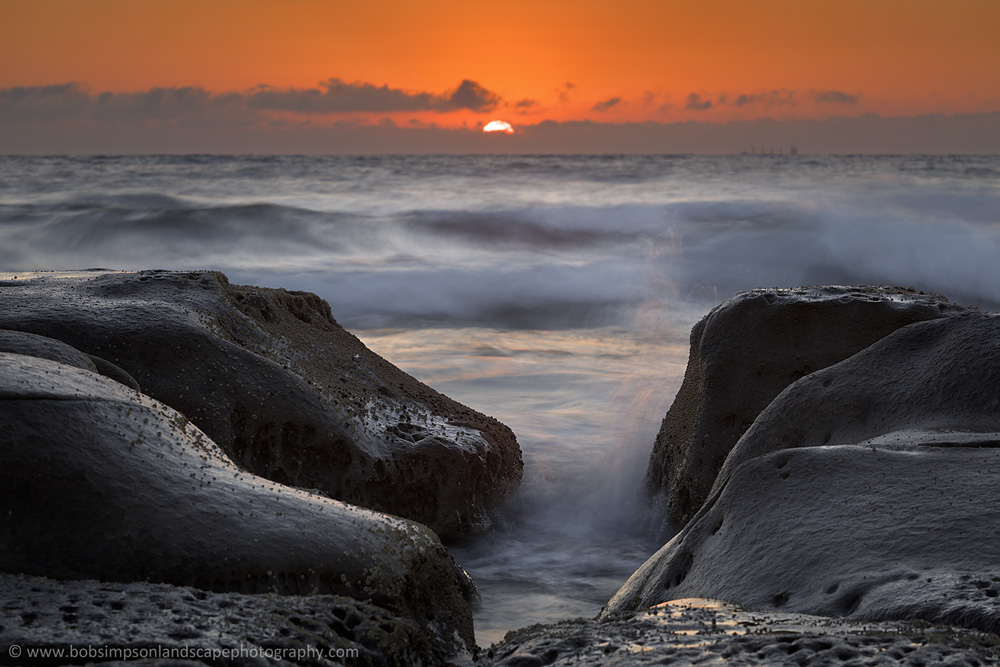 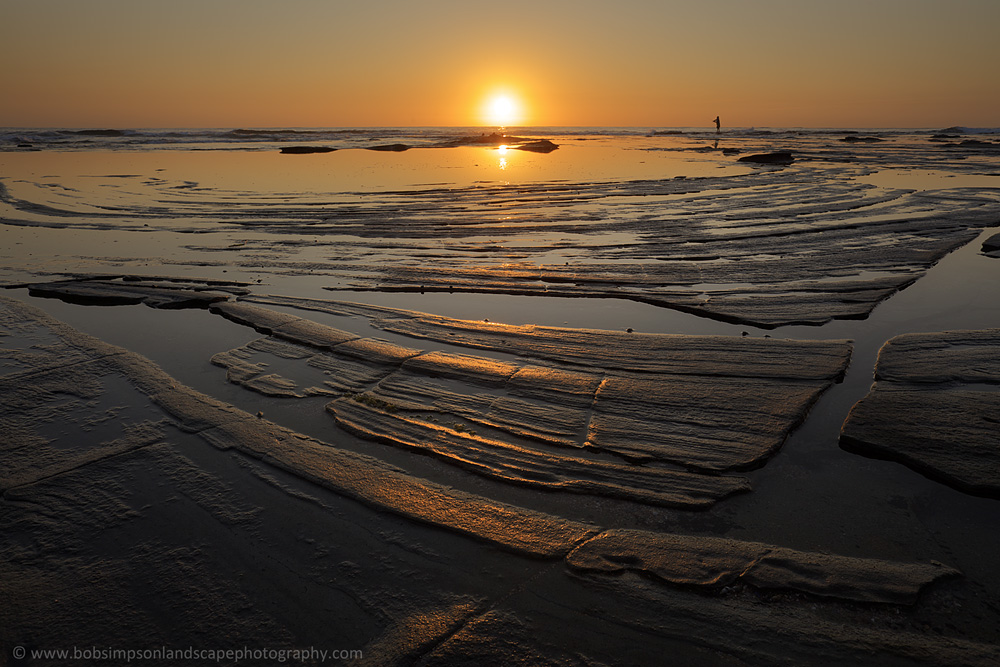 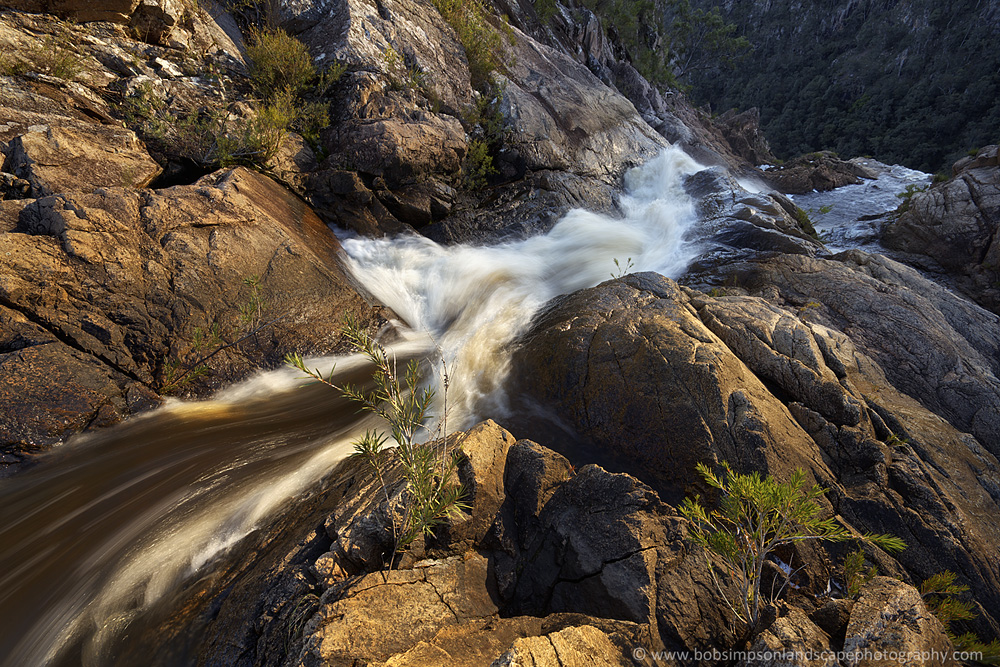 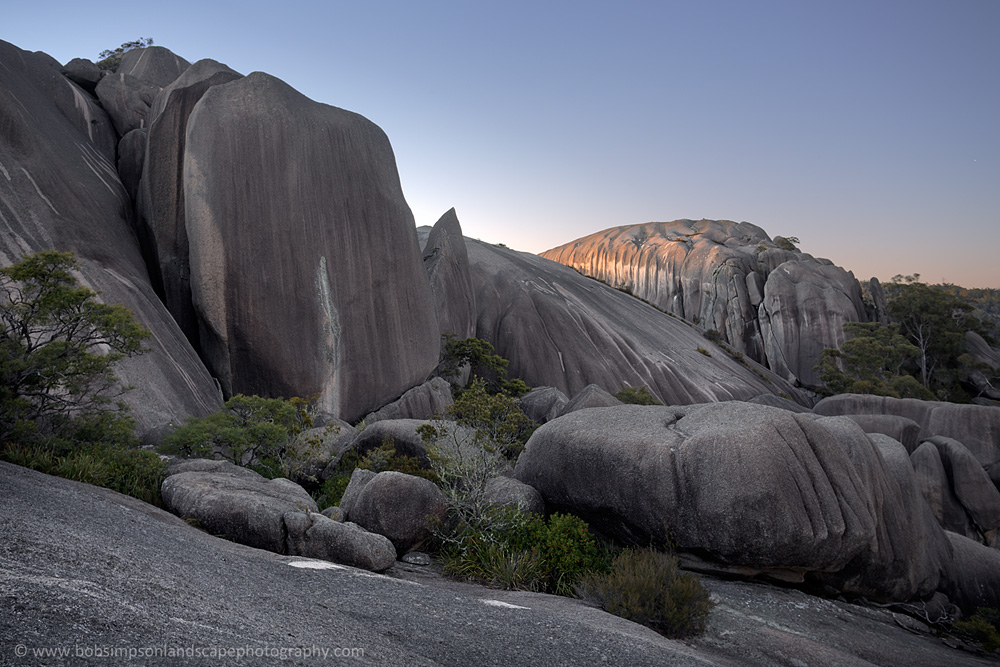 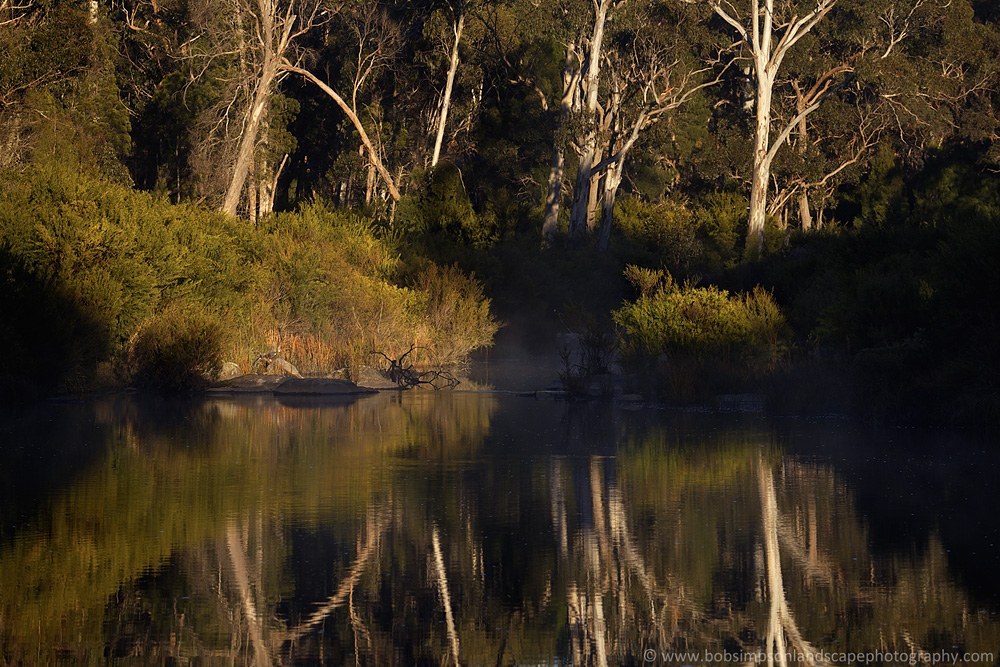 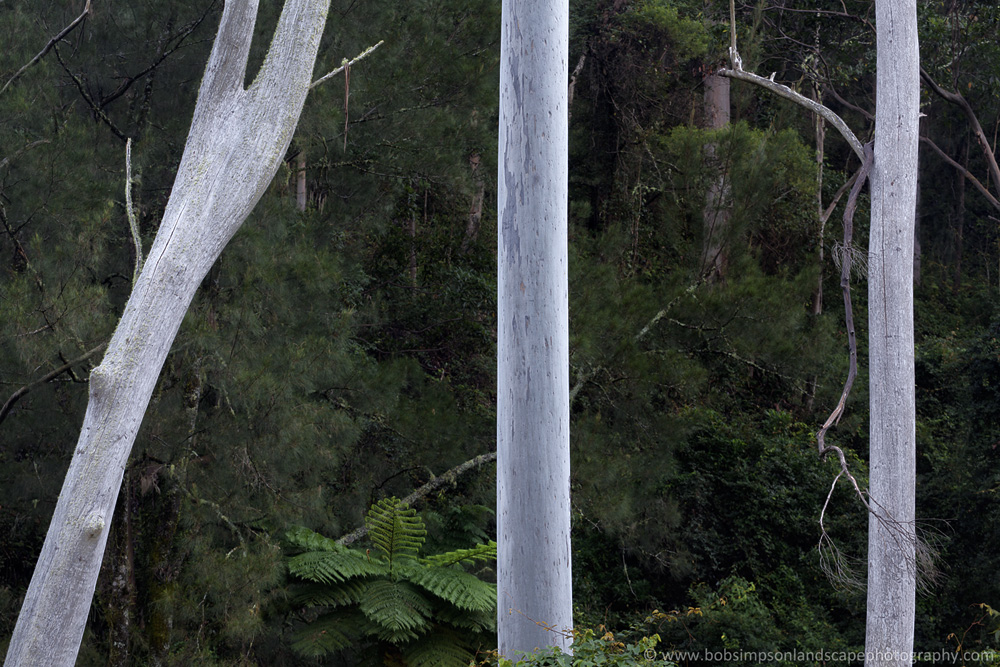 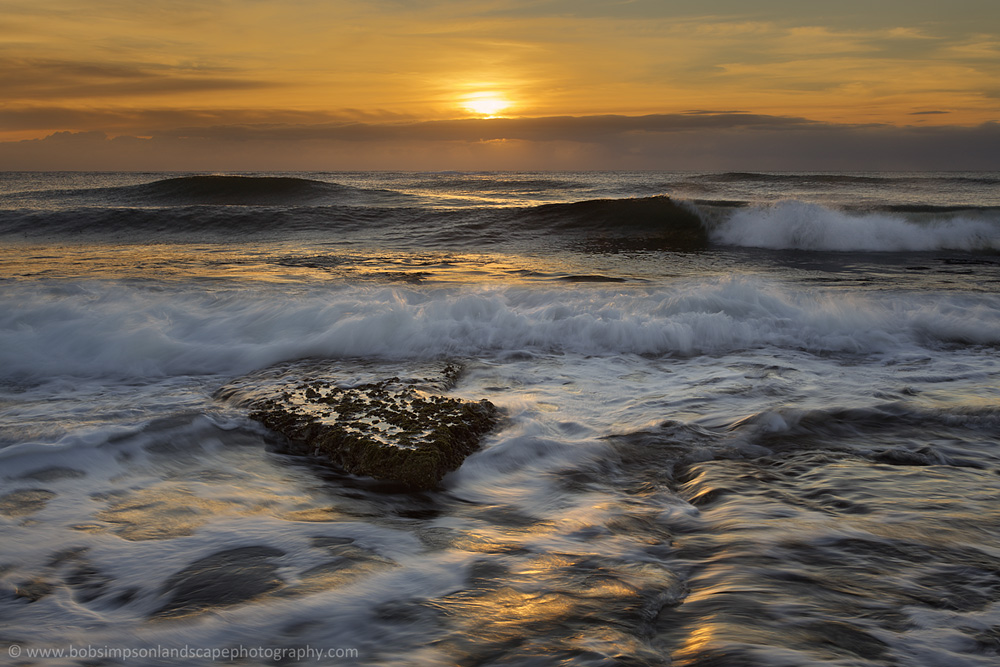 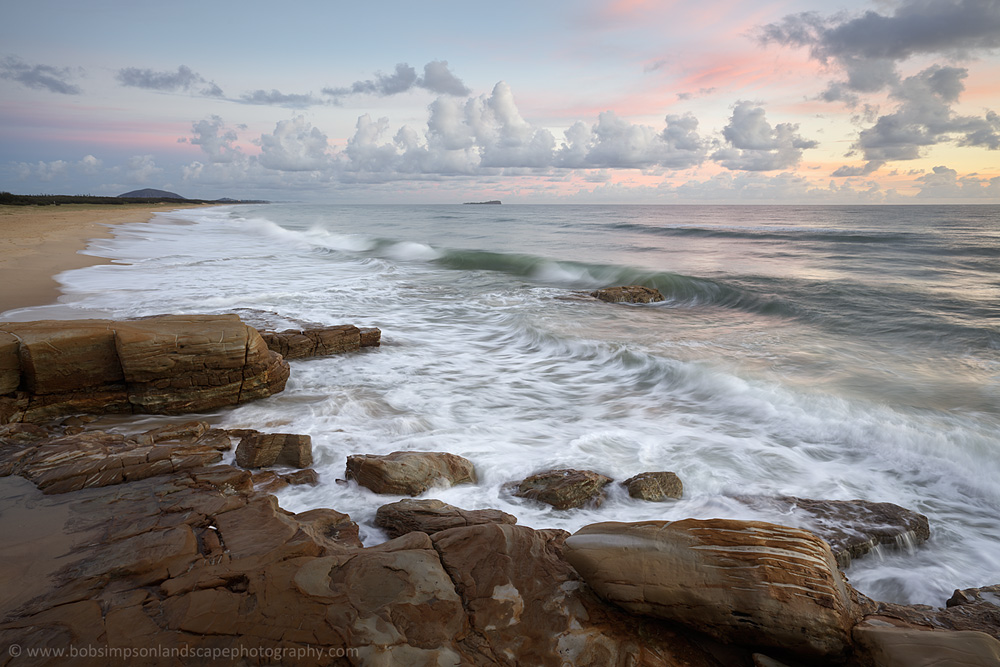 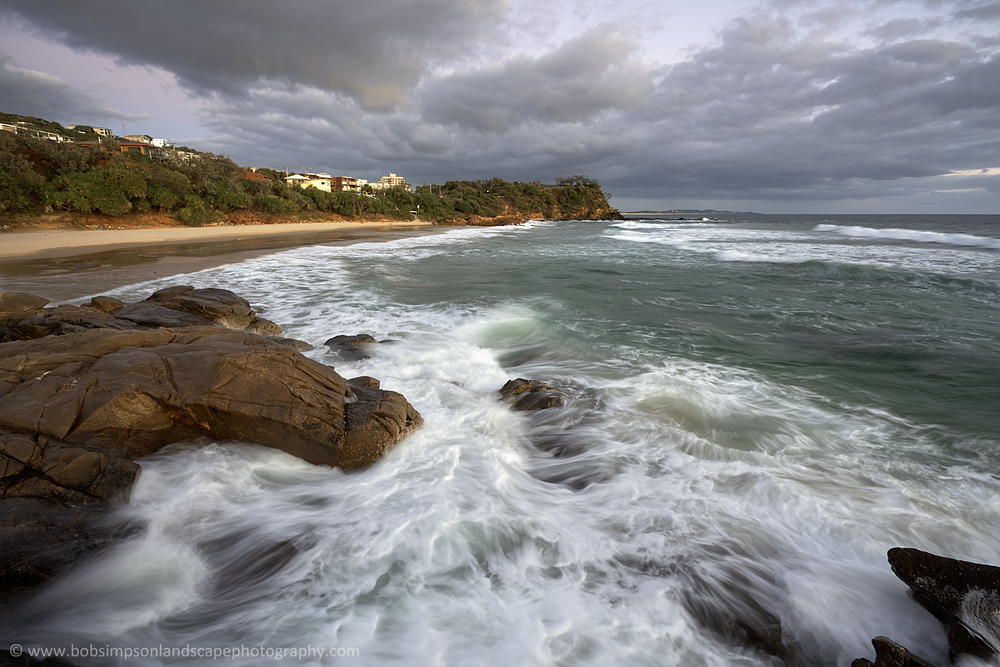 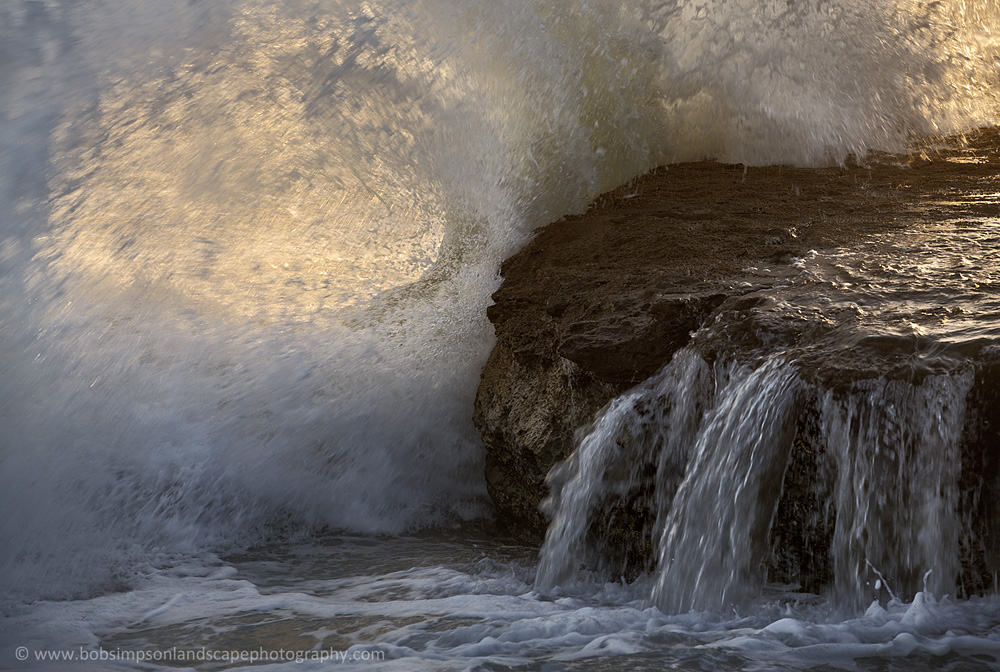 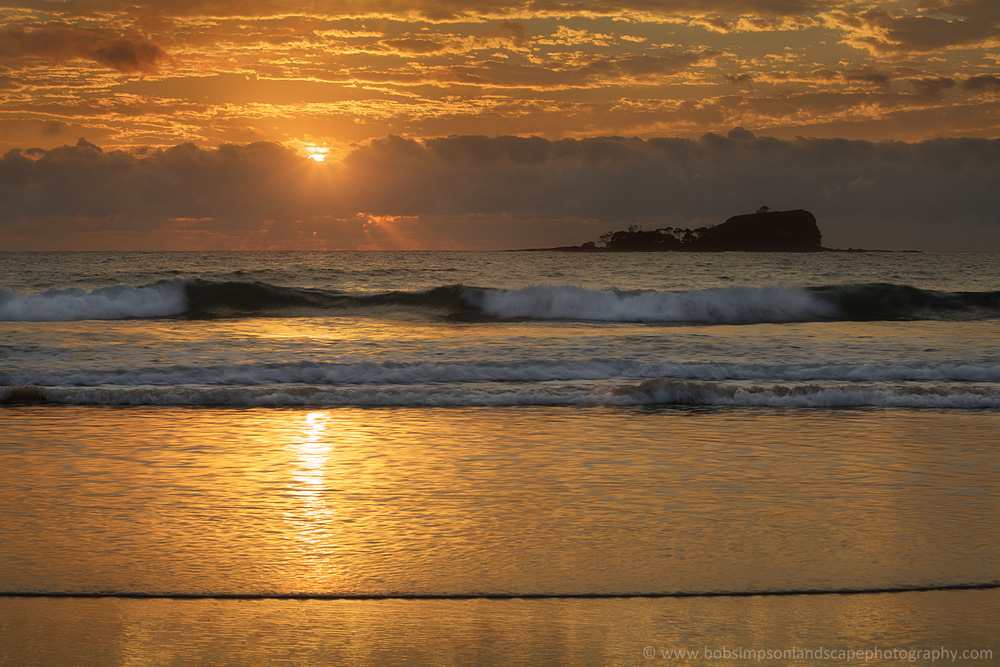 Through the past, lightly - images of 2014
Musings on photography
I snapped the image above from a rock outcrop in Mount Kaputar National Park in July 2014. I remember how good the first sunlight of the day felt on my face after an hour or more of scrambling about t...
8236 Hits
2 comments
Read More

Exposure blending
Tips & techniques
This is a technique I use on a lot of my images to try and show the full dynamic range of a scene as is visible to the human eye. Digital camera sensors are very good at what they do but they are no m...
7373 Hits
0 comments
Read More

Summit Falls
Locations
I first heard of Washpool National Park more than 25 years ago when I was given a coffee-table book of Australia's wilderness areas for Christmas. To a boy from a farm in rural Victoria,  the ima...
7015 Hits
2 comments
Read More
Back to top