Camping along the Severn River in Sundown National Park is one of my favourite things to do, but it has its drawbacks....namely, ticks and tiger-pear cactus! If one isn't discretely feeding on your blood, the other will be painfully extracting it with its brutal needle-spines. Maybe it's not quite as dire as that, but you have to be aware of both perils if you want to enjoy your time here.

I suspect the ticks are so abundant because of the big population of feral goats, and maybe deer, that have been in the park for decades. It is common to hear and see goats along the river - a family of 8 came down to the river to drink one evening just across from my tent.

Despite that, wallabies also seem to be common, and there are usually plenty of native birds among the river redgums and cypress woodlands. The prolonged dry conditions have had an obvious effect on local bird populations so it was a little quieter than usual, but I still enjoyed watching the morning activities of various honeyeaters, fairy wrens and a fantail near my tent, welcome swallows swooping low over the water at dusk, a wedge-tailed eagle cruising the thermals above the river valley during the day, and a raucous family of white-winged choughs in residence among a stand of she-oaks just along from camp.

Yes, I unwittingly carried several ticks home despite my attempts to keep them at bay with clothing and bug spray, and I felt the sting of more than several cactus spines in my feet, but what a glorious place to lose yourself for a few days. The country seems harsh and rocky, largely because it is, but it also feels wild and exciting. The river was as dry and low as I've ever seen it so I'm crossing my fingers, toes, legs..whatever, that it gets a good drenching soon. That will really get the tiger-pears growing! 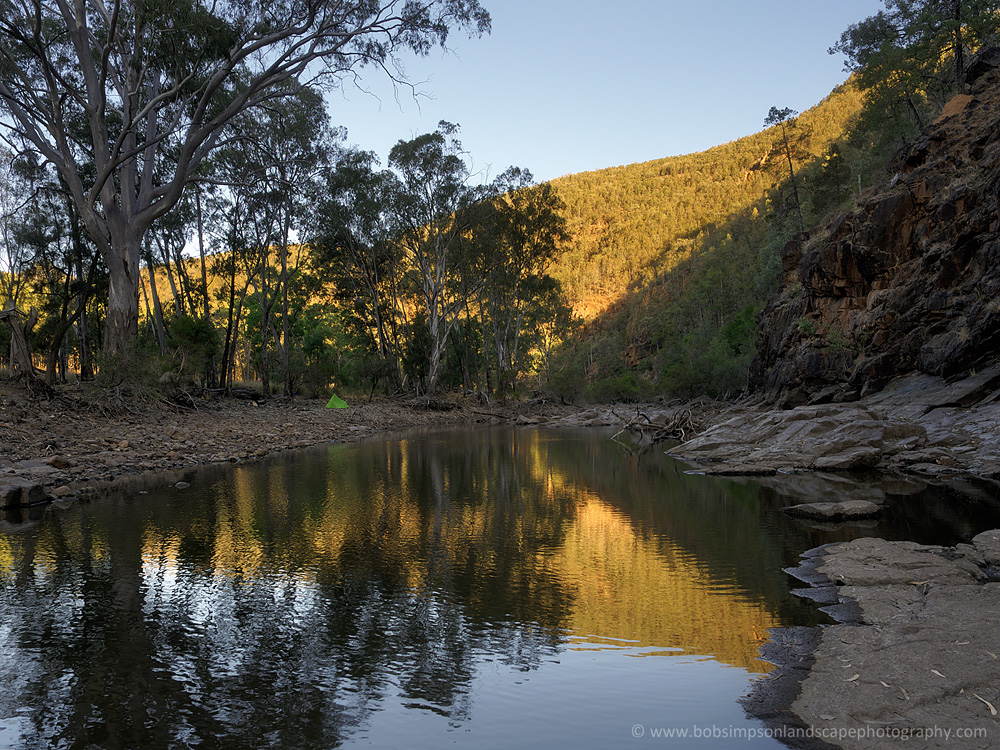 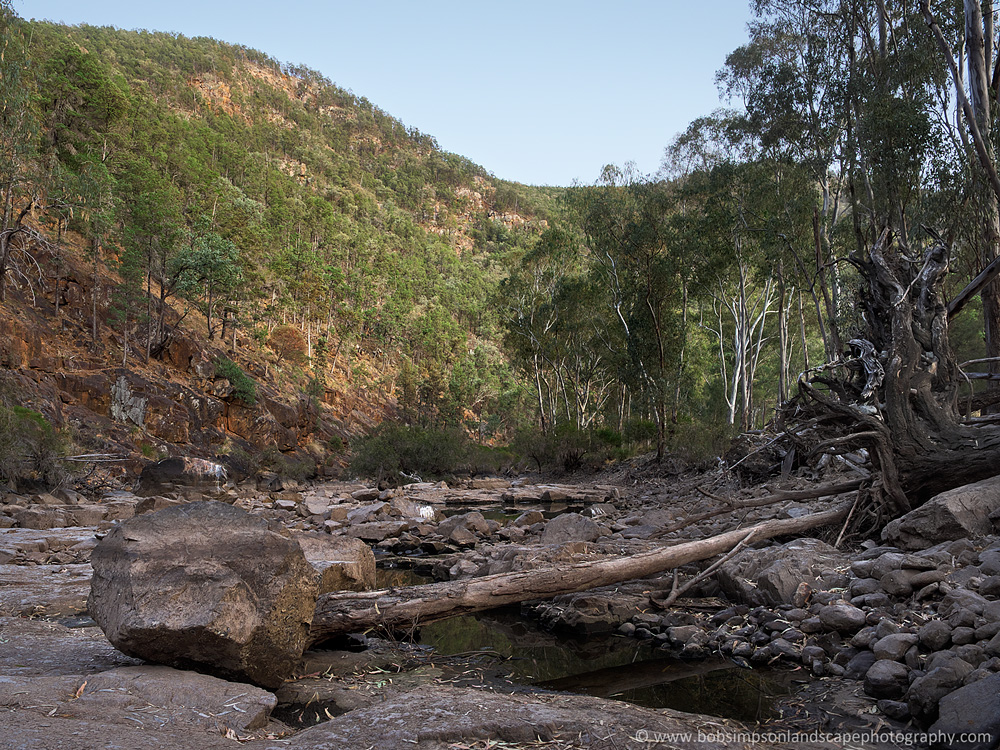 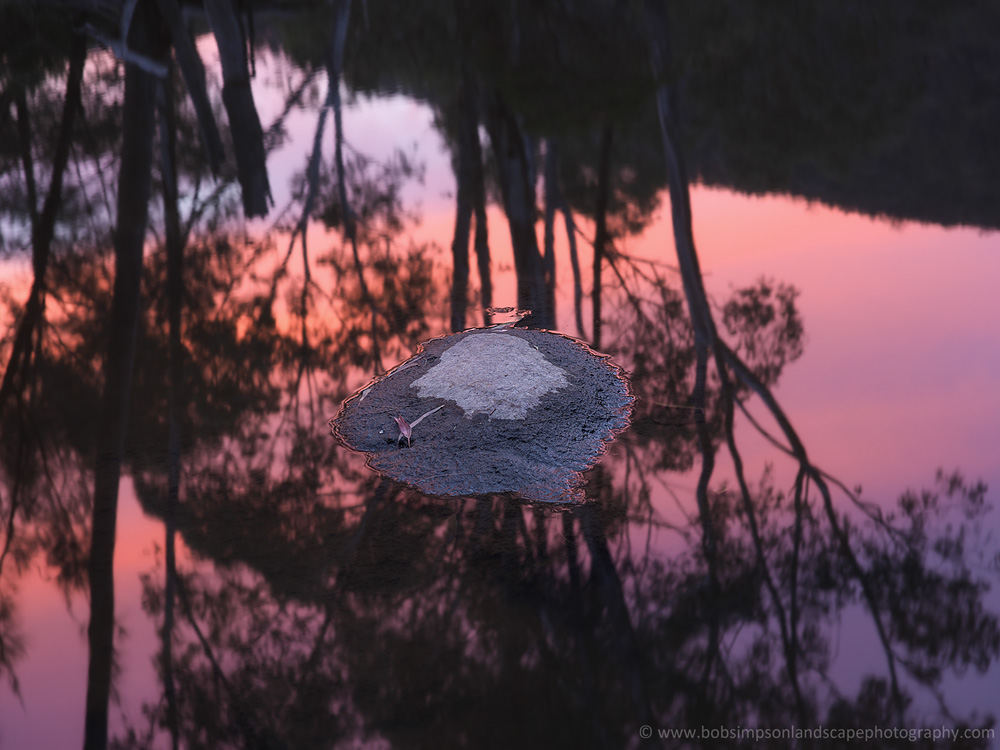 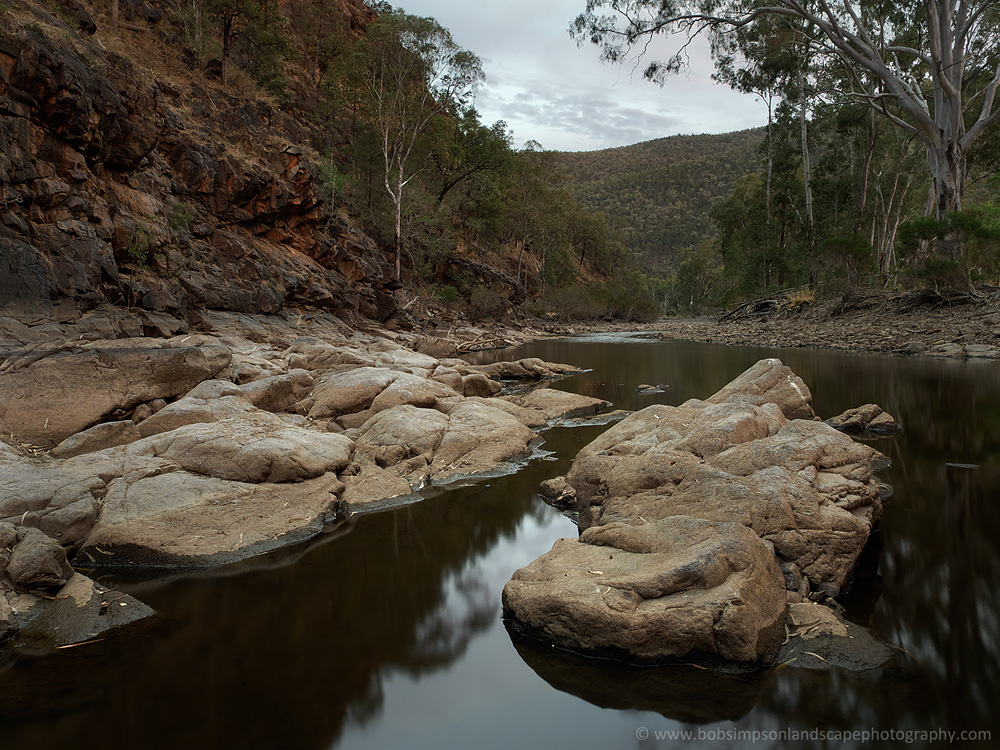 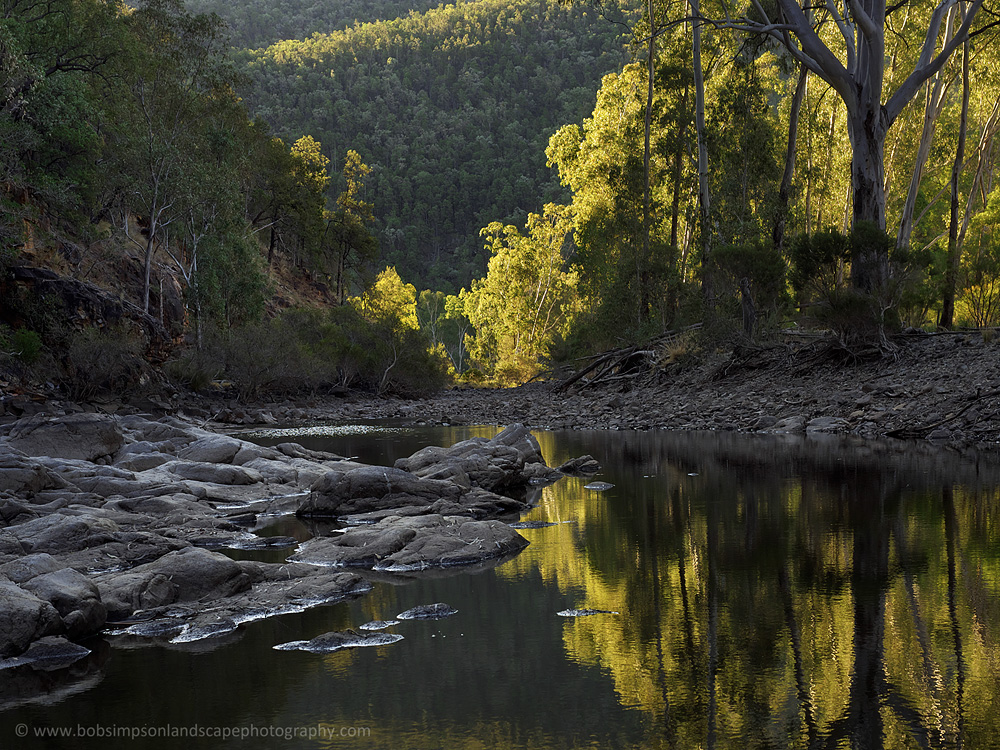 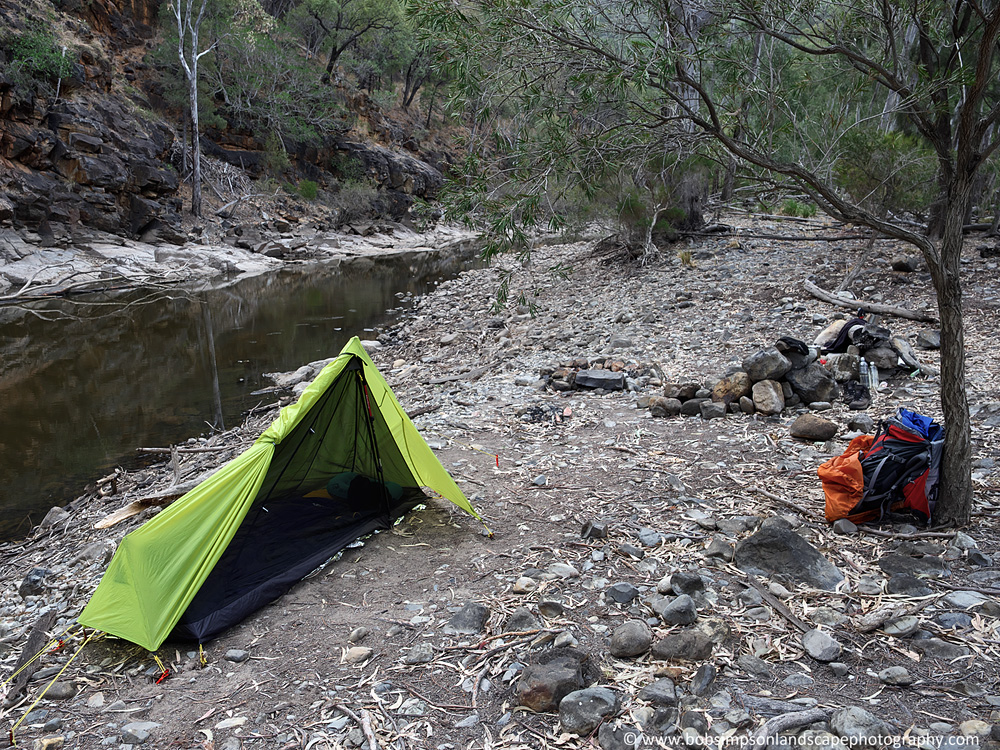