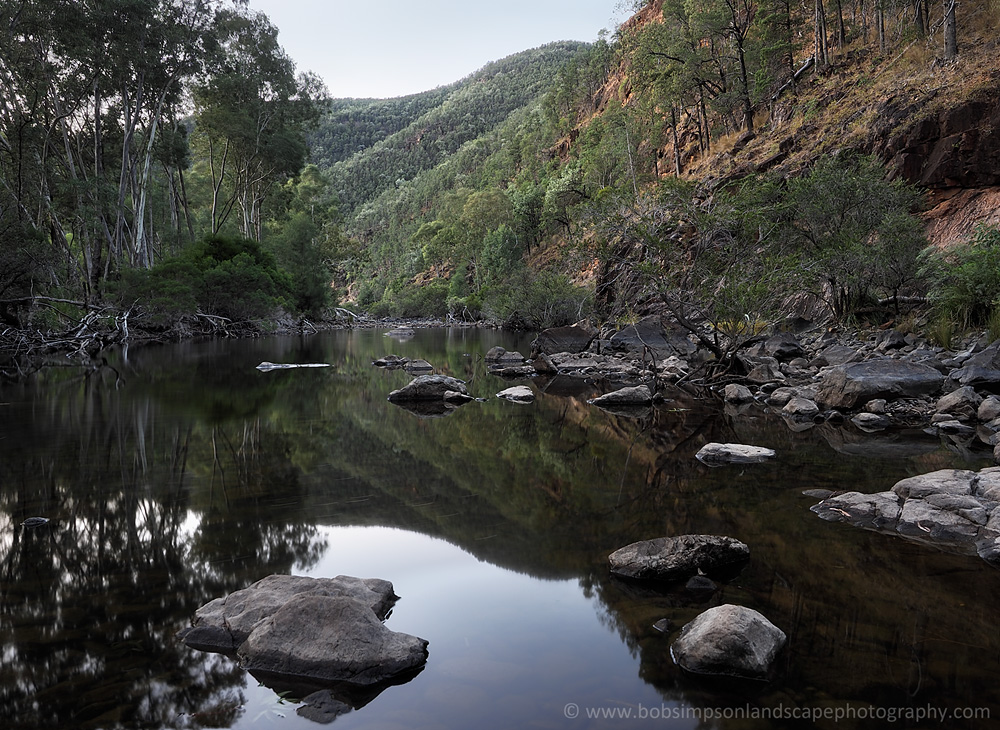 New month, new camera! After my old Canon 5D MkII dSLR suffered a temporary shutdown during a hike in Girraween National Park last month, it was time to invest in a new camera. I love the high resolution images that come from a full-frame dSLR, but I don't enjoy carrying the 4+ kilos of body, lens, tripod, spare batteries etc for multiple days in my otherwise ultralight pack.

So the decision was made to find a lighter option for multi-day hikes. After much Googling, I settled on an Olympus OM-D E-M5 Mark II with its micro four thirds sensor. The Olympus represents a significant drop in sensor size compared to the Canon, and that is very noticeable as a drop in resolution as you magnify an image. But for viewing up to the size of a large computer screen, the Olympus more than matches the Canon to my eyes. It is weather-sealed, and it is light! The lighter body also means I can get away with a smaller, lighter tripod, so the net result is around 2kg knocked off my pack weight. My knees like that.

For it's first test-run, I took the Olympus on a 2 night hiking/camping trip along the Severn River in Sundown National Park, Queensland. The walking is mostly easy along a wide and often dry riverbed, but it is also tiring traversing long stretches of cobble/pebble beds that shift with every step. I found a great spot to camp just back from the river and set about putting the new camera to work.

It takes a little while to get used to any new piece of gear, but apart from a few head-scratching moments when I got lost in the extensive menu or pressed the wrong button, the camera was a pleasure to use. The electronic viewfinder and flip-out touch screen provide bright, clear images of the scene your are photographing, although because both are JPG images (unlike real live-views in a dSLR viewfinder), the colours can be a little odd - greens especially seem to get an extra dose of cyan/green saturation from the Olympus pallette. But if you capture RAW files, colours are easily adjusted later if necessary.

The 12-40mm f2.8 M.Zuiko lens is sharp, maybe sharper edge to edge than my Canon 17-40mm, and it suffers less chromatic aberration than the Canon. The only difficulty I had was adjusting to the 12mm widest angle of the M.Zuiko (24mm full-frame equivalent) after spending so much time with the Canon 17-40mm. I didn't think those few mm difference would be very noticeable, but they are - I've become so used to framing images at 17mm that a step up to 24mm feels restrictive. But that just requires a small adjustment in how I go about framing and capturing images - a few more practice runs and I'm confident my brain will adapt!

So overall I'm pretty happy with the new gear. Here are the results....see what you think. 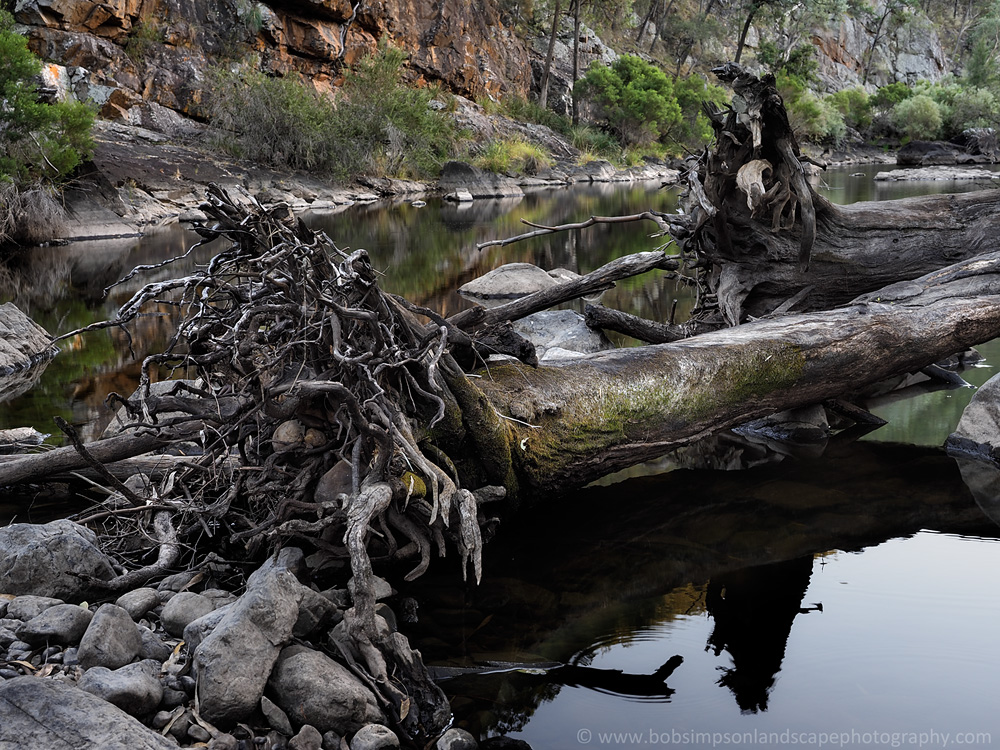 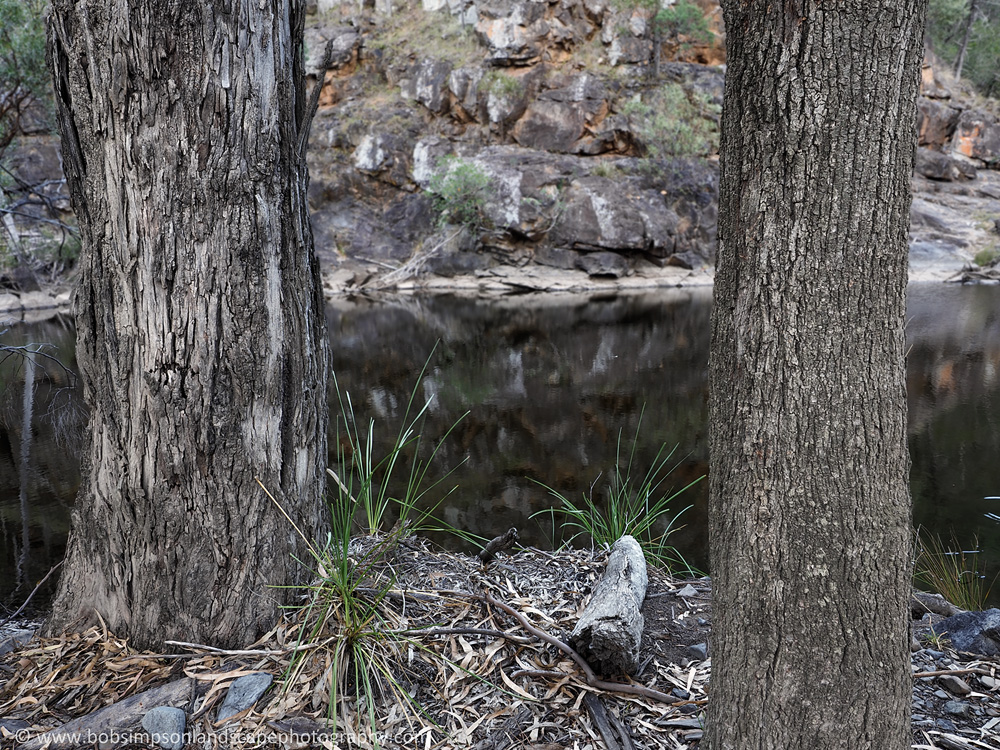 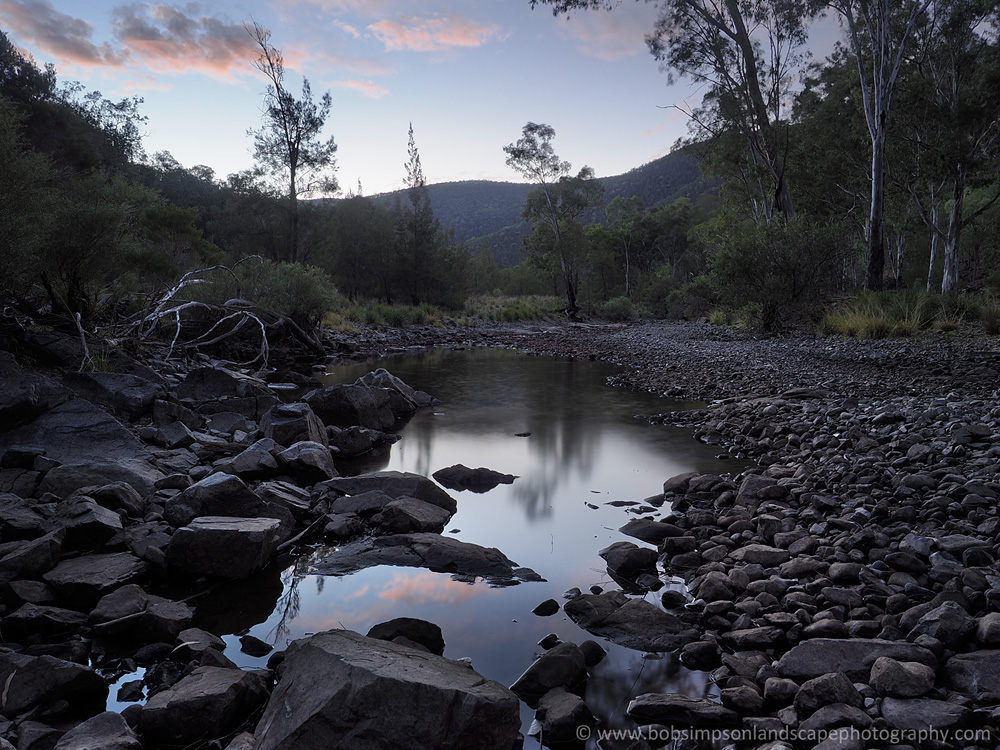 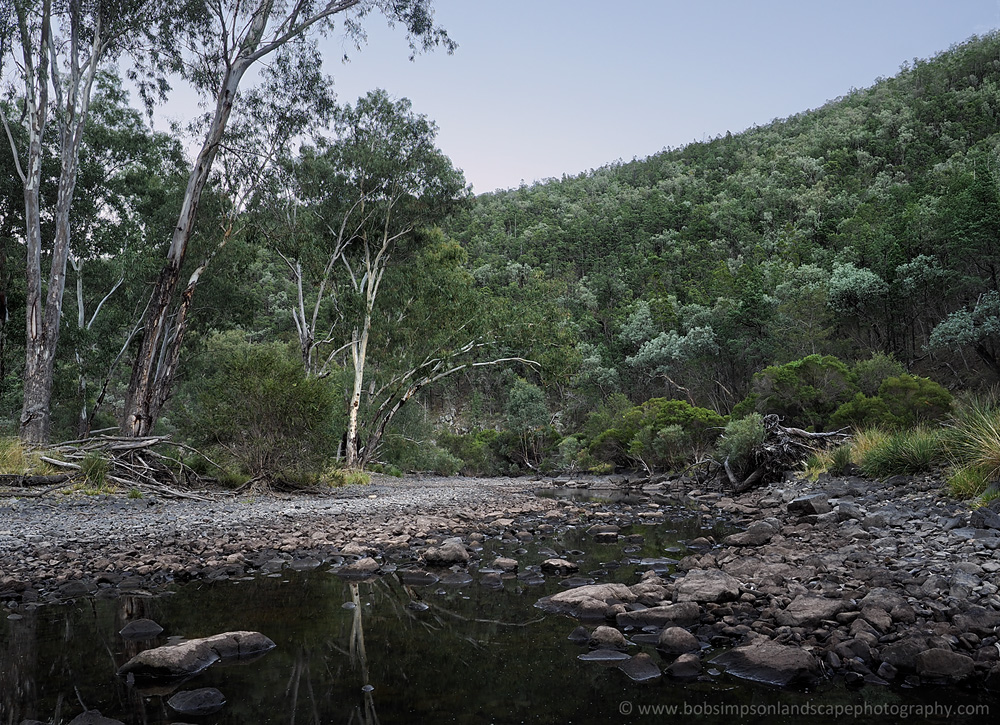 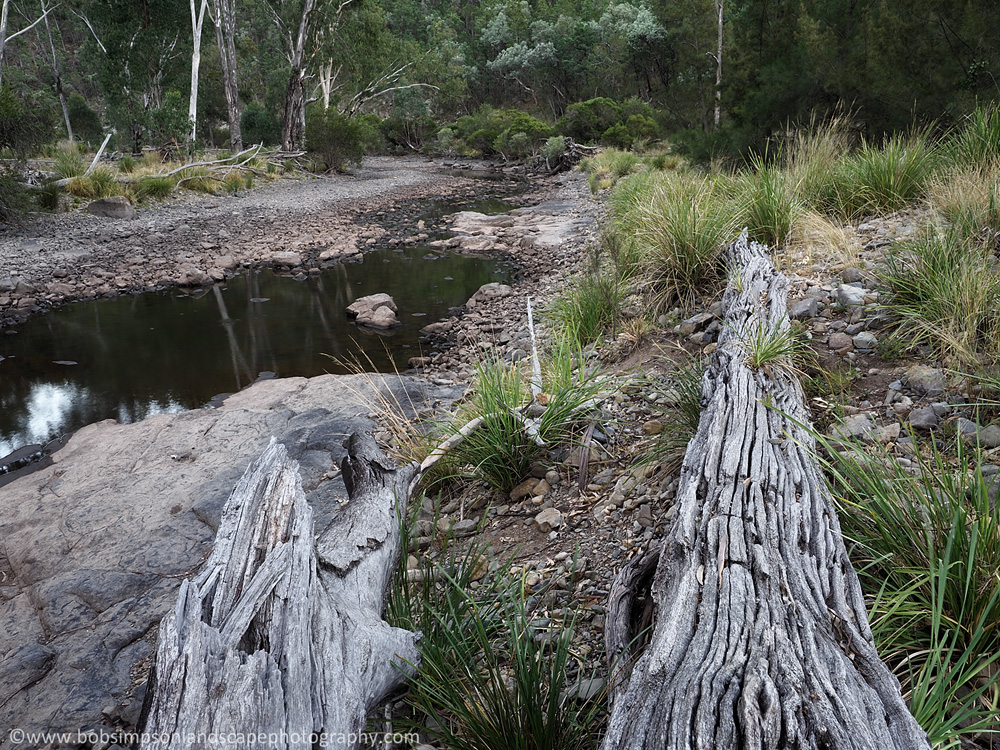 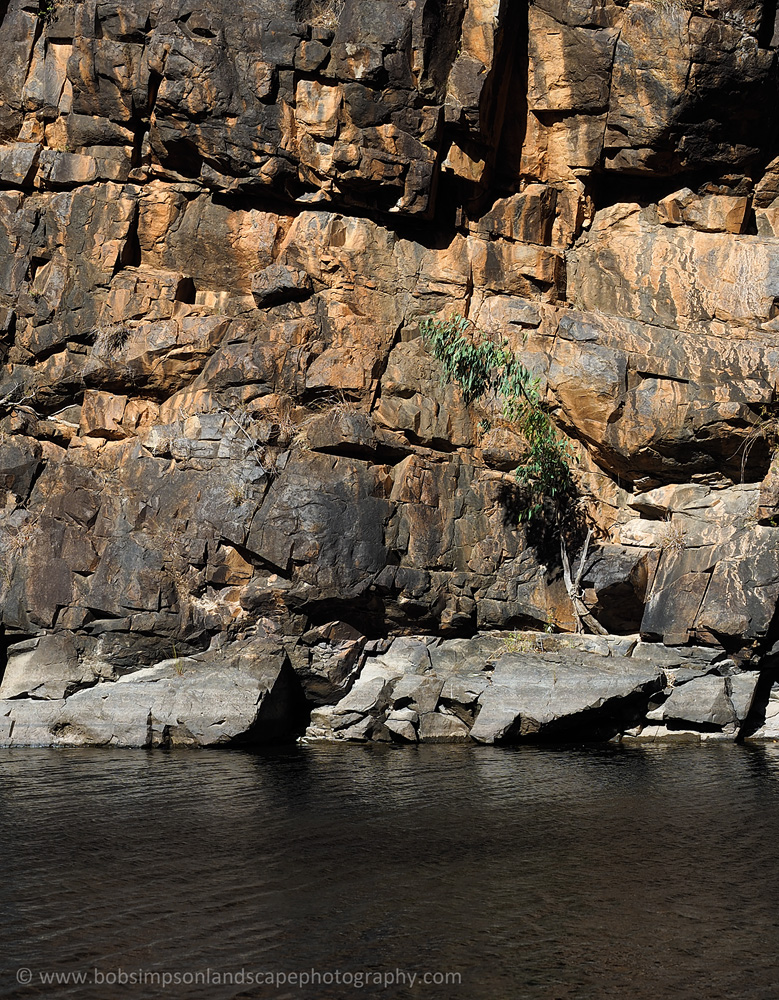 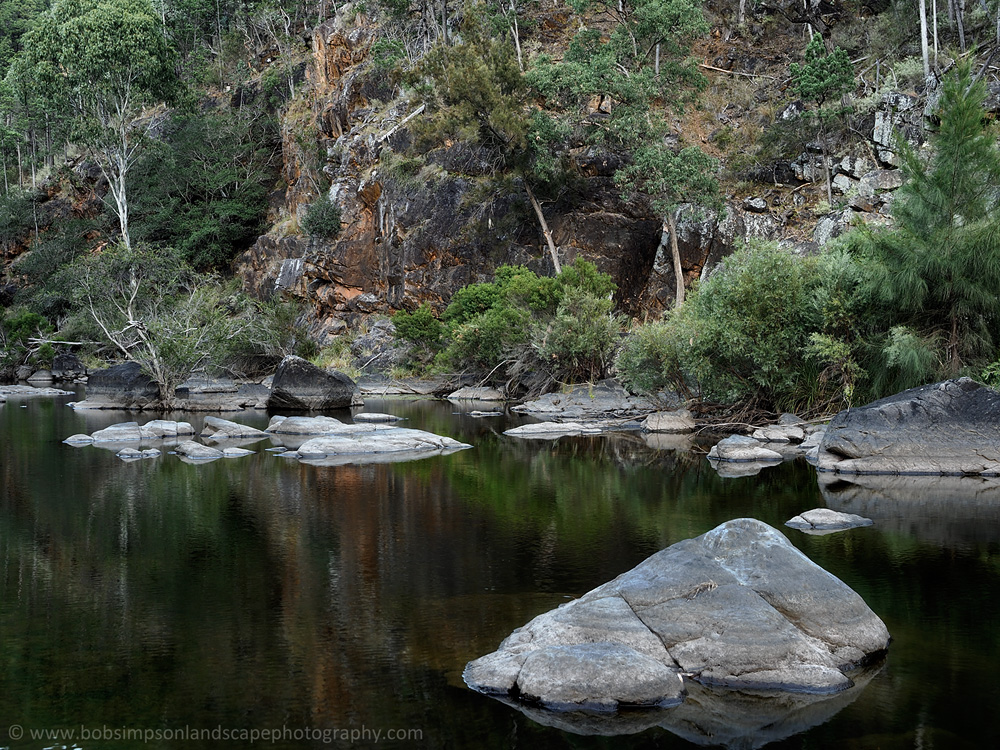 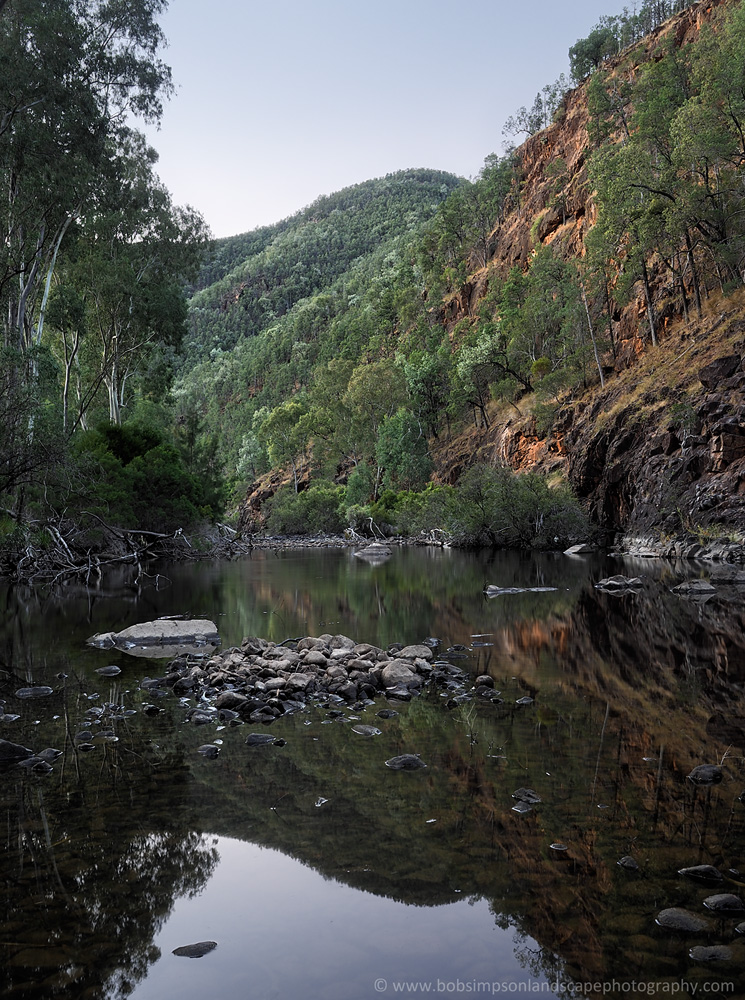 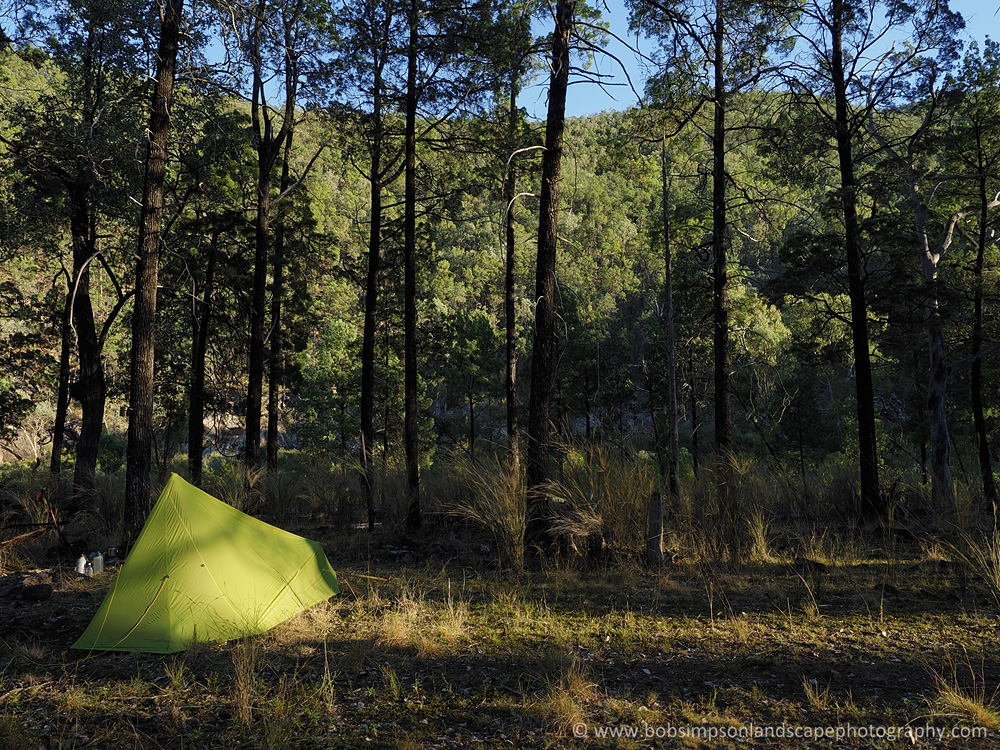